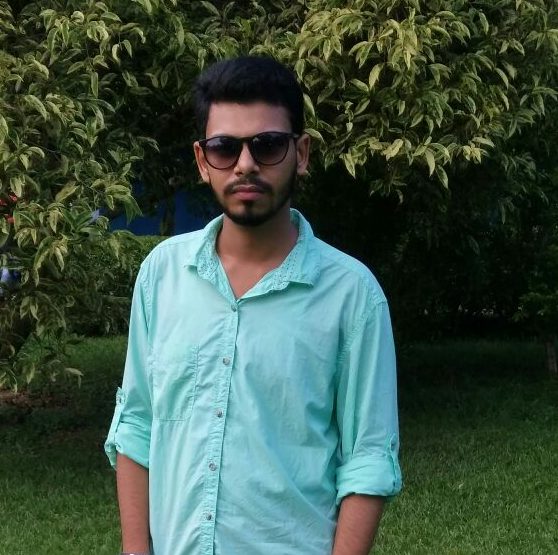 Mohammad is a third year B tech student who needed a lot of effort in his English Speaking skill. He was enrolled with us for Speaking course. His trainer Ms. Indira told us how he had problems initially and could not cope up. But later, his efforts helped him achieve his proficiency over the language.

Let us look at what his trainer has to say about his performances.

Also, we got in touch with Mohammad who told us about his experiences with working with TheFluentLife. He proudly mentioned that his  Speaking skill has been tremendously improved and he is happy about his results. So, He told us he lacked on low confidence due to his poor English Speaking skill.
It has become tremendously important in today’s generation to be well proficient with the English language. So, one should avoid low confidence in Speaking.
Here’s an audio of Mohammad on his experience with The Fluent Life.


Like Mohammad, even you can improve your  English Speaking and language command through our tips and guidance. IELTS NINJA provides free learning and guidance.

I can read English, but I couldn’t speak .

Connectors in English Grammar: Simple Guide to Learn the Use of Linkers

Tricky Words to Spell in English: A Guide for Right English Pronunciation

English communication has helped me built my confidence

Yograj is happy about his English communication