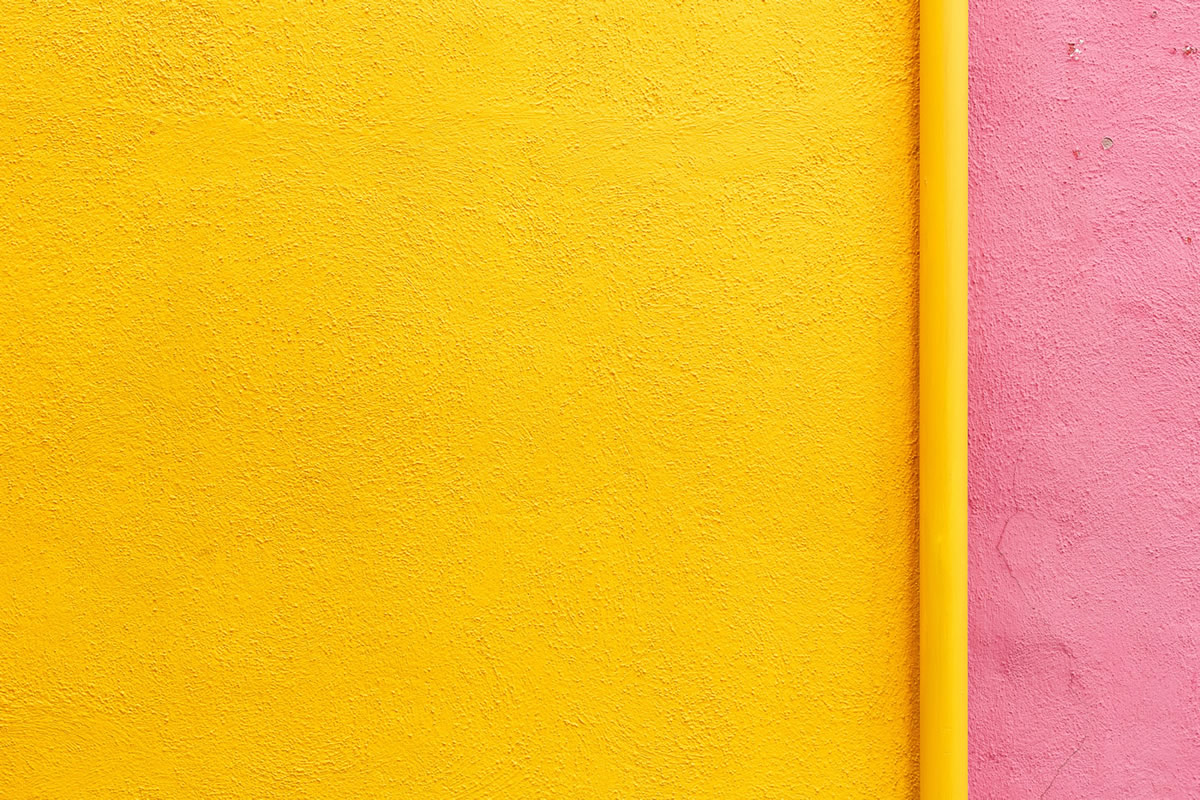 The meaning of health has evolved over time

In keeping with the biomedical perspective, early definitions of health focused on the theme of the body’s ability to function; health was seen as a state of normal function that could be disrupted from time to time by disease.

An example of such a definition of health is: “a state characterized by anatomic, physiologic, and psychological integrity; ability to perform personally valued family, work, and community roles; ability to deal with physical, biological, psychological, and social stress”.

Then in 1948, in a radical departure from previous definitions, the World Health Organization (WHO) proposed a definition that aimed higher: linking health to well-being, in terms of “physical, mental, and social well-being, and not merely the absence of disease and infirmity”.

Although this definition was welcomed by some as being innovative, it was also criticized as being vague, excessively broad and was not construed as measurable. For a long time, it was set aside as an impractical ideal and most discussions of health returned to the practicality of the biomedical model.

Just as there was a shift from viewing disease as a state to thinking of it as a process, the same shift happened in definitions of health. Again, the WHO played a leading role when it fostered the development of the health promotion movement in the 1980s.

This brought in a new conception of health, not as a state, but in dynamic terms of resiliency, in other words, as “a resource for living”. 1984 WHO revised the definition of health defined it as “the extent to which an individual or group is able to realize aspirations and satisfy needs and to change or cope with the environment. Health is a resource for everyday life, not the objective of living; it is a positive concept, emphasizing social and personal resources, as well as physical capacities”.

3 ideas to keep you healthy and strong

Musical improvisation is the spontaneous music

A small river named Duden flows by their place

How to Answer Your Expected CTC In An Interview? Here are the Interview Tips and Strategies for Aspirants!

Things to do Before, During, and After Your Interview: Let’s Check Out the Interview Preparation Tips!

How to Answer Your Expected CTC In An Interview? Here are the Interview Tips and Strategies for Aspirants!

Things to do Before, During, and After Your Interview: Let’s Check Out the Interview Preparation Tips!