Many students seem obsessed with perfecting their language learning, and become frustrated when they make errors and spend hours trying to correct...

Many students seem obsessed with perfecting their language learning, and become frustrated when they make errors and spend hours trying to correct those errors. While those errors may not seem huge mistakes, but they certainly ruin the sentence and often the gravity of the sentence. Writing/speaking error-free sentences is a skill that is appreciated all over the world. This article attempts to explore some ways to eliminate those little mistakes from your sentences.

Following are some errors that are commonly made by learners:

Tip: “Its,” without an apostrophe, is the possessive version of a pronoun. In the above example, we should use the possessive “its” to talk about the spider’s web, because the web belongs to the spider.

“It’s,” with an apostrophe, is a contraction of “it is” or “it has.” When talking about the beauty of the web, we’re saying that it is a very beautiful web. Therefore, we should use the contraction “it’s” instead of “its.”

So, if you’re not sure which spelling to use—”it’s” or “its”—try adding “it is” or “it has” to the sentence. Correct: The spider spun its web. It’s a very beautiful web.

Wrong: The list of items are on the desk.

Tip: In the above sentence, the list of items is one singular list. Therefore, we should not use “are.” We should use “is.”

Correct: The list of items is on the desk.

Wrong: She had already went to the bathroom before they got in the car.

Tip: If you aren’t sure whether to use “gone” or “went,” remember that “gone” always needs an auxiliary verb before it. Auxiliary verbs include: has, have, had, is, am, are, was, were, be.

“Went” can’t have an auxiliary verb before it.

In the sentence above, we used “went” even though the auxiliary verb “had” is also present. Since the word “had” is there, we should use “gone” instead of “went.”

Correct: She had already gone to the bathroom before they got in the car.

Wrong: Stop watching my private journal. / I look at the snow falling. / I don’t play tennis, but I look at them playing every day.

Tip: “See,” “look” and “watch” are often confused in meaning. However, they should be used in different situations. The difference between the three verbs can be explained in the following way:

Look — to look at something directly.

See — to see something that comes into our sight that we weren’t looking for.

So, we can “see” something even if we don’t want to, but we can only “look at” something on purpose.

Correct: Stop looking at my private journal. / I watch the snow falling. / I don’t play tennis, but I see them playing every day.

Wrong: Take a deep breath through your nose and hold it.

Tip: The singular pronoun in the sentence should stand in for nouns, but here it’s unclear which noun it’s standing in for. The singular noun closest to the word “it” is “nose,” so it seems that “hold it” means to hold your nose.

Instead, we want someone to hold their breath—not their nose.

When we use pronouns properly, we must easily understand which single noun the pronoun stands for. Make sure to be very clear. If it’s unclear, don’t use the pronoun or change the sentence!

Correct: Take a breath through your nose and hold your breath.

Wrong: I will be going to the dance party yesterday.

Correct: I will be going to the dance party tomorrow.

Tip: This is a mistake because “literally” means “actually” or “really,” and “figuratively” means not real. “Figuratively” is used to exaggerate, or enlarge the meaning of something.

Wrong: Can you borrow me that book? You can loan me my notes.

Tip: The listener may be confused since “loan” means “to give” and “borrow” means “to take.” It’s simple memorization that’s required to get the correct meaning.

For example, “borrow me that book” means “take me that book” in the above example. Where do you want the listener to take the book? That isn’t what you meant to say!

Instead, you would like to use the book, so you want someone to give it to you.

Correct: Can you loan me that book? You can borrow my notes.

Tip: Know your audience! Casual talk is for friends, not your boss. This isn’t formal, it’s slang. It can even be considered inappropriate or rude. To speak more formally in English, you should avoid contractions (say “how is” instead of “how’s”) and try to be more polite.

Correct: “Hello, how is everything going?”

Wrong: I have known him for always. I saw him since last year.

Knowing these mistakes will make you aware and help you eliminate these from your speech.

My name is Indulekha Prabha. I am an English teacher and a content writer by profession. When I'm not working you can find me writing fiction, reading poetry and painting. Profile 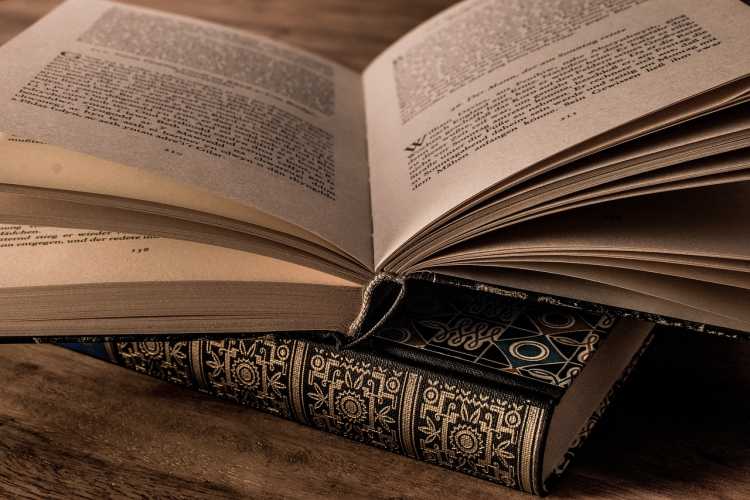 Top 5 Types Books To Read To Improve Your English

Follow us on
Up Next: How to Talk about the Movie You Liked?